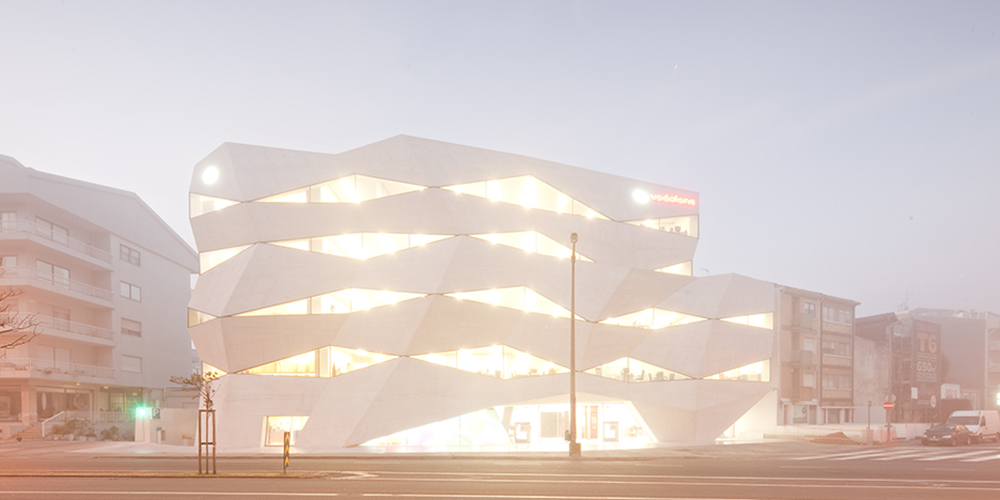 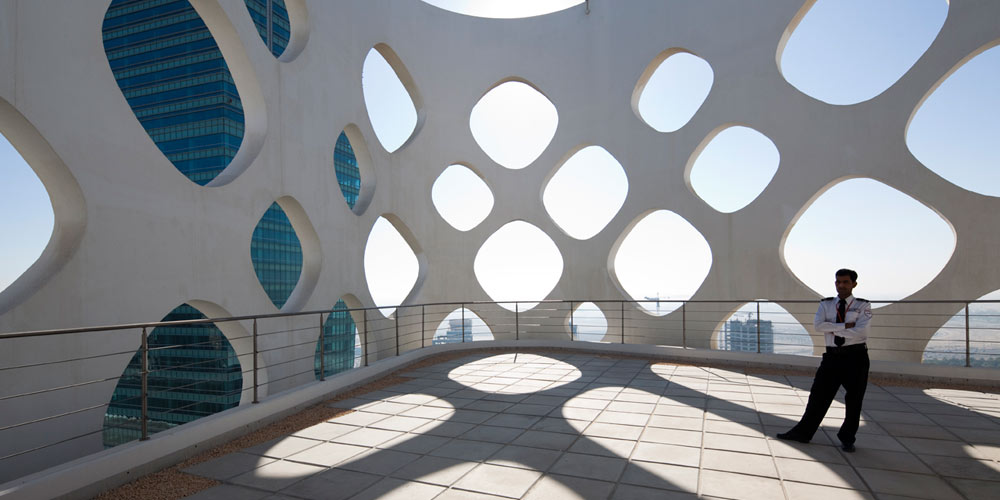 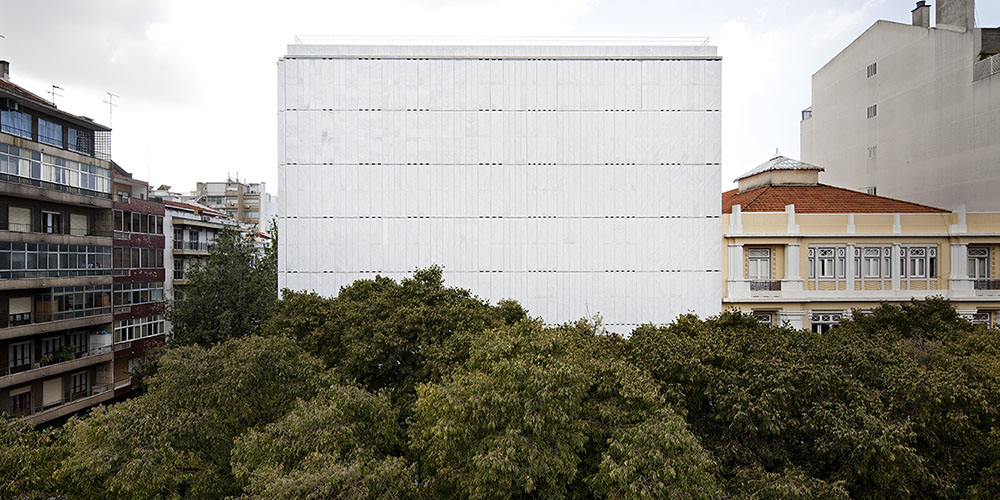 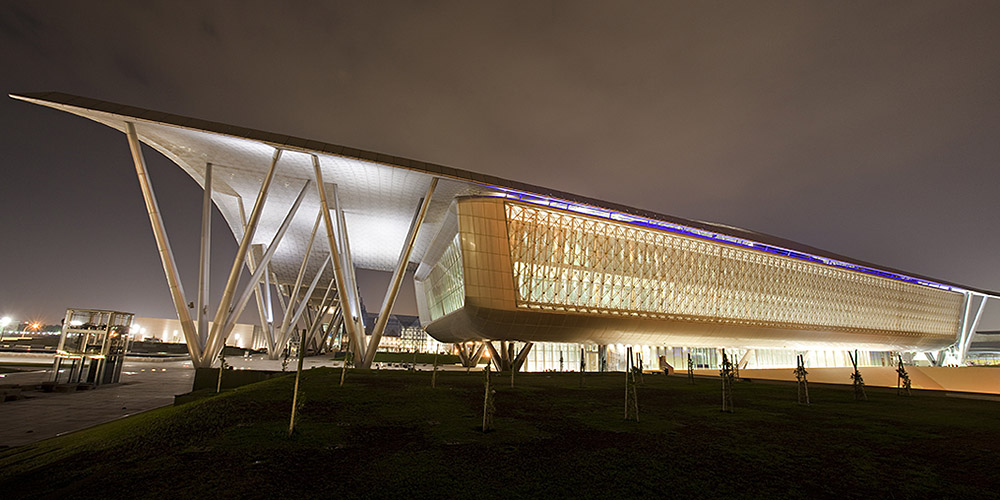 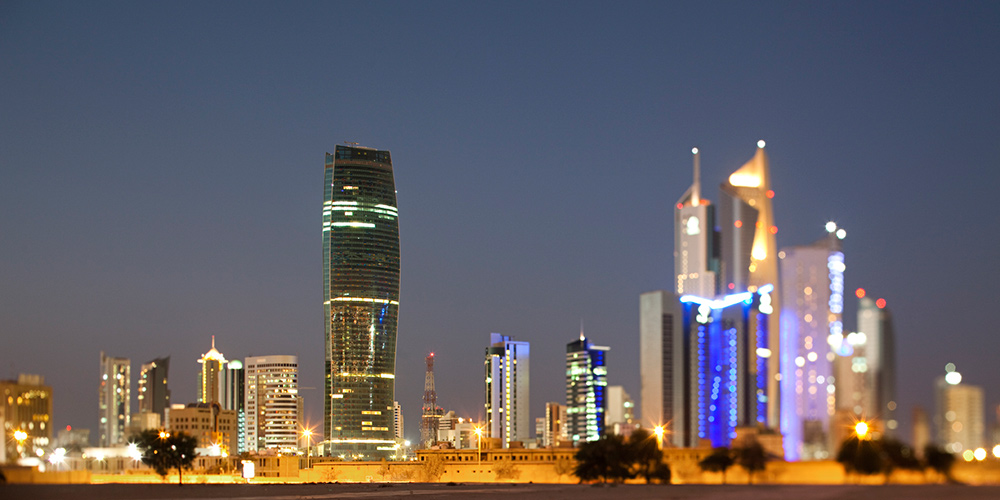 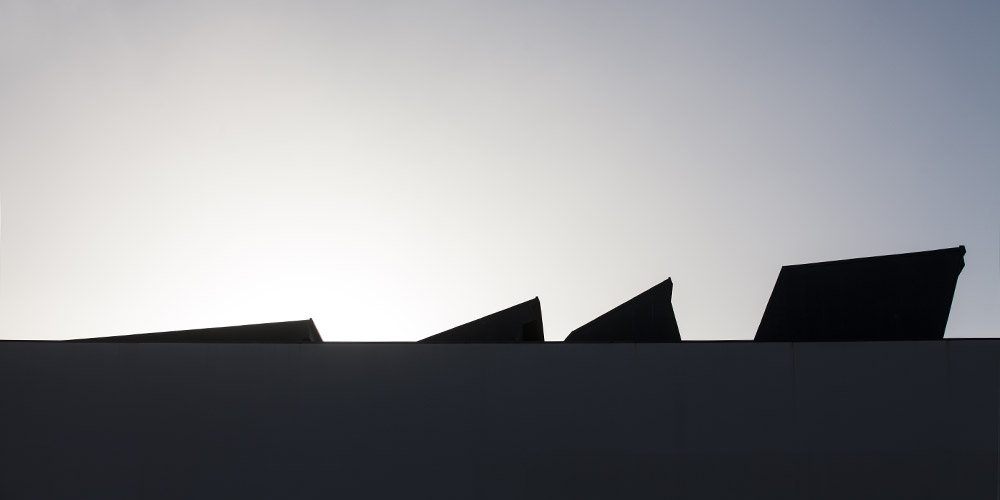 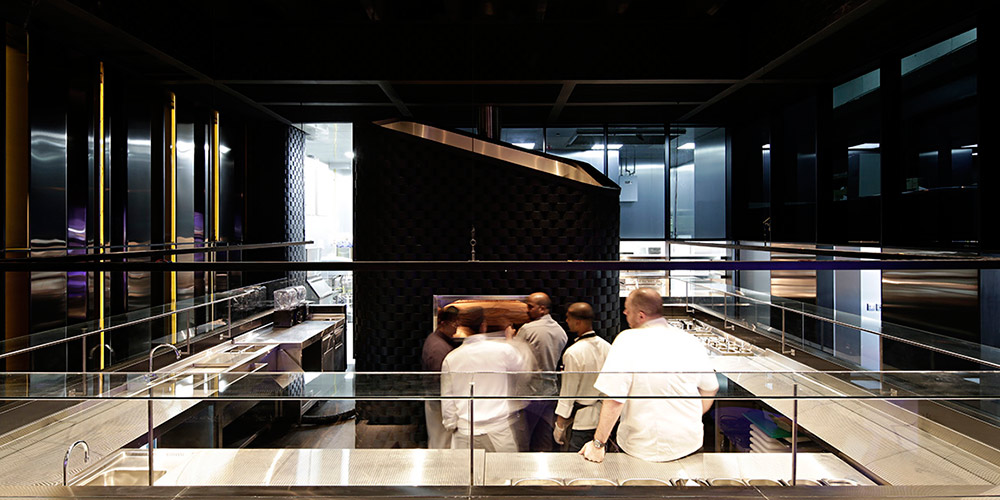 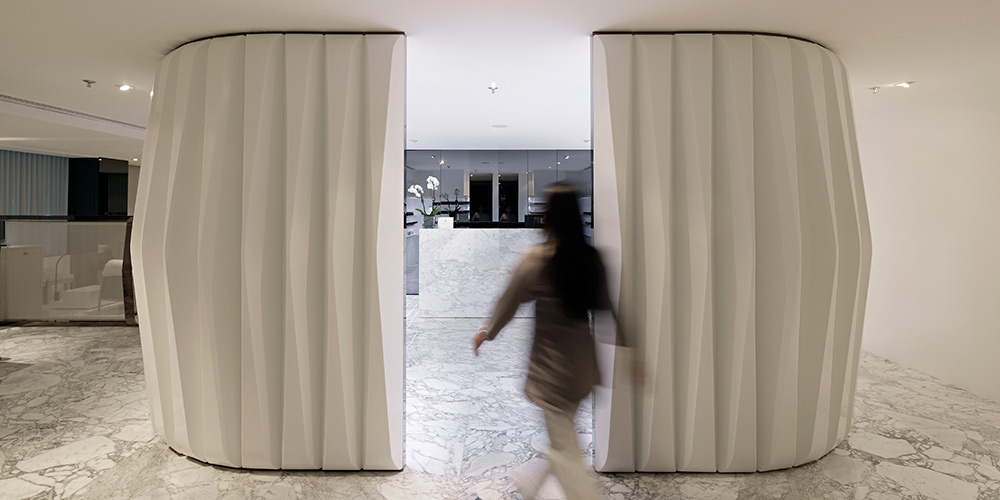 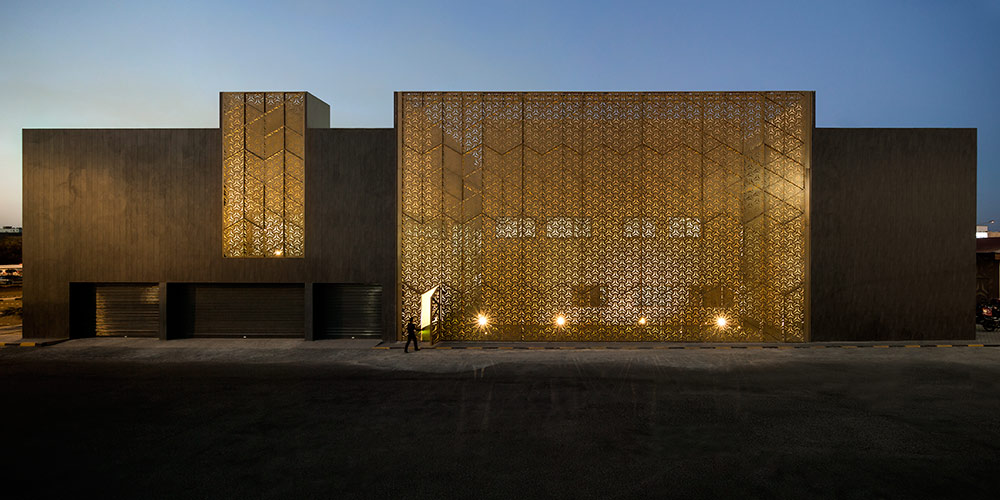 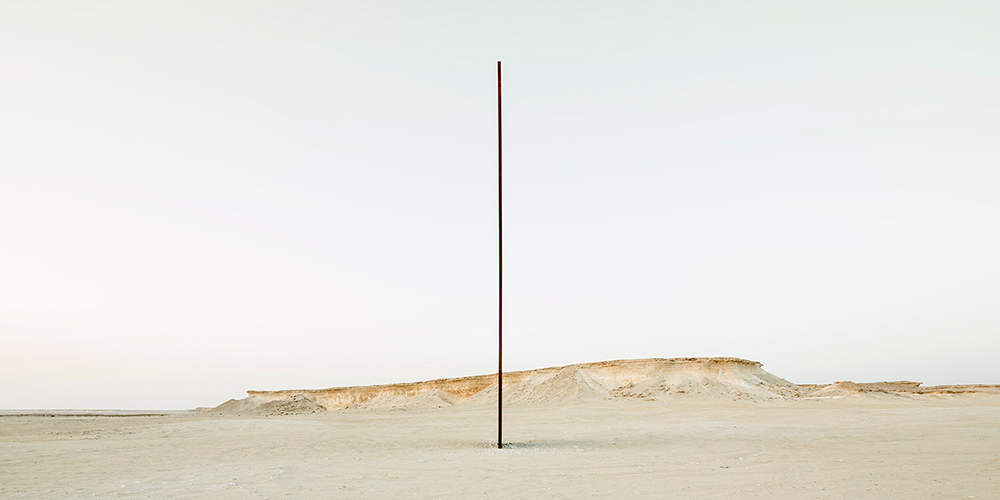 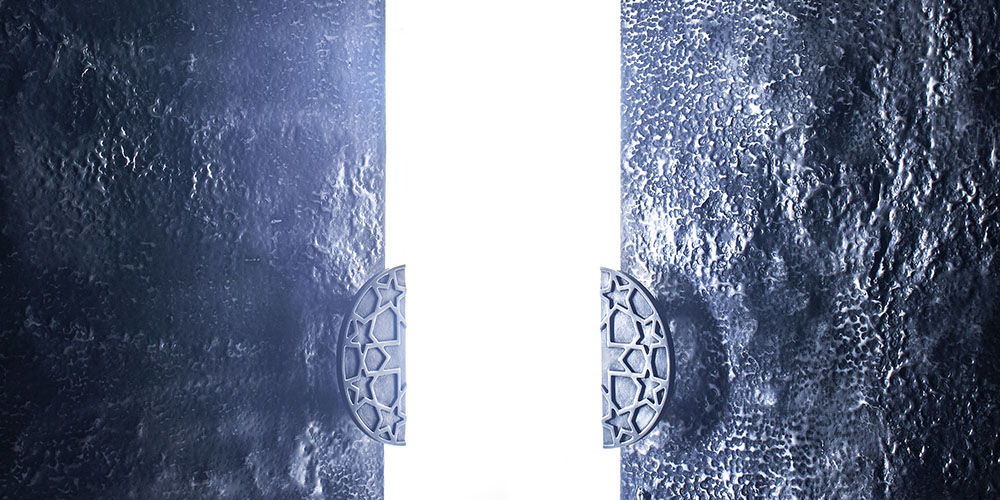 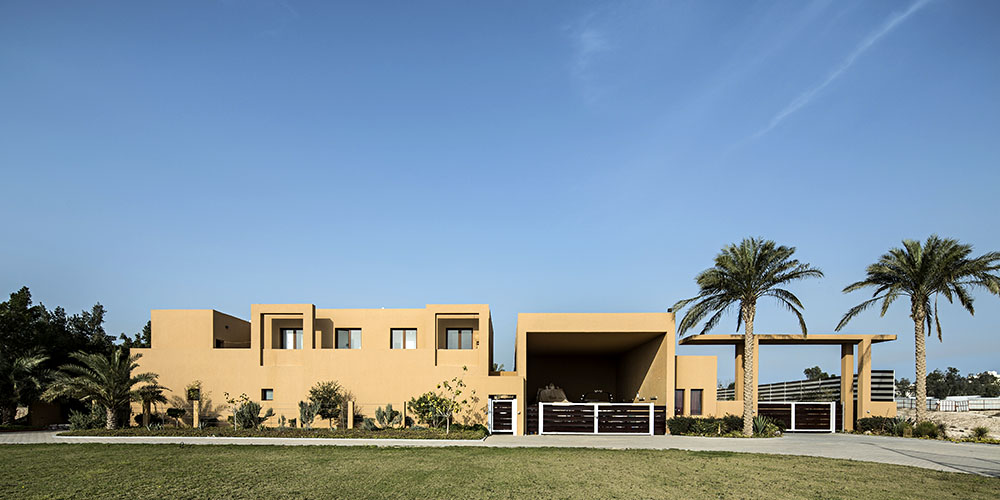 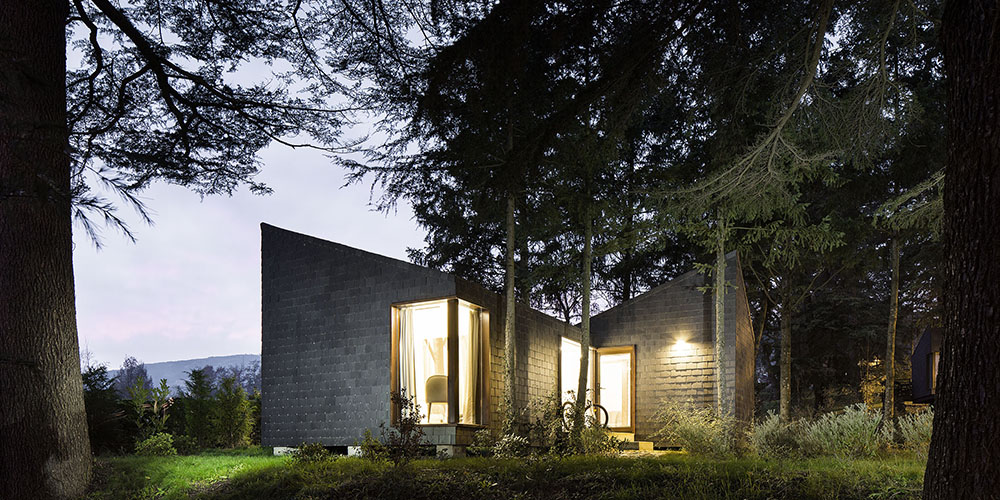 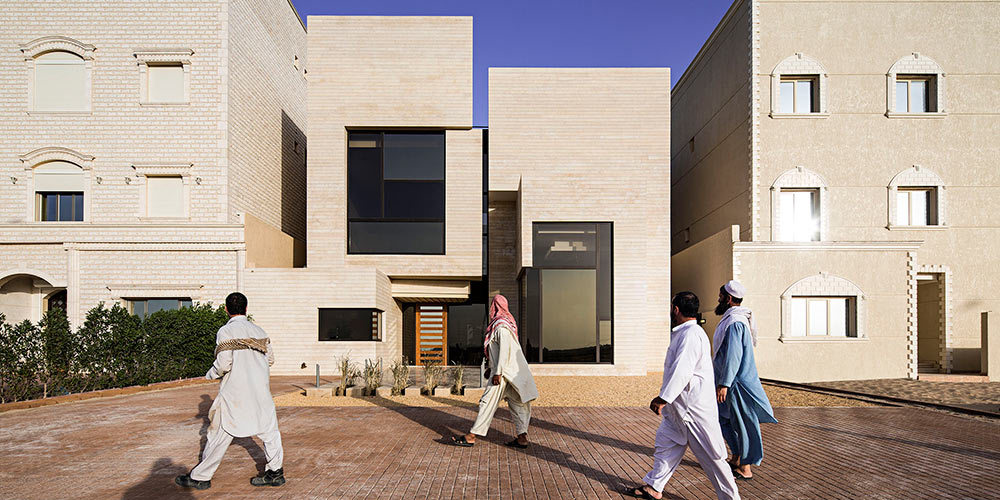 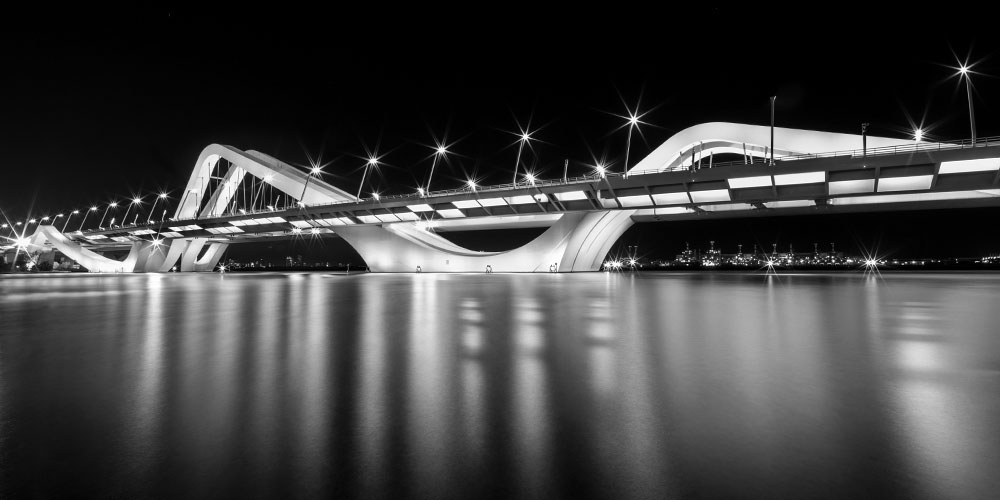 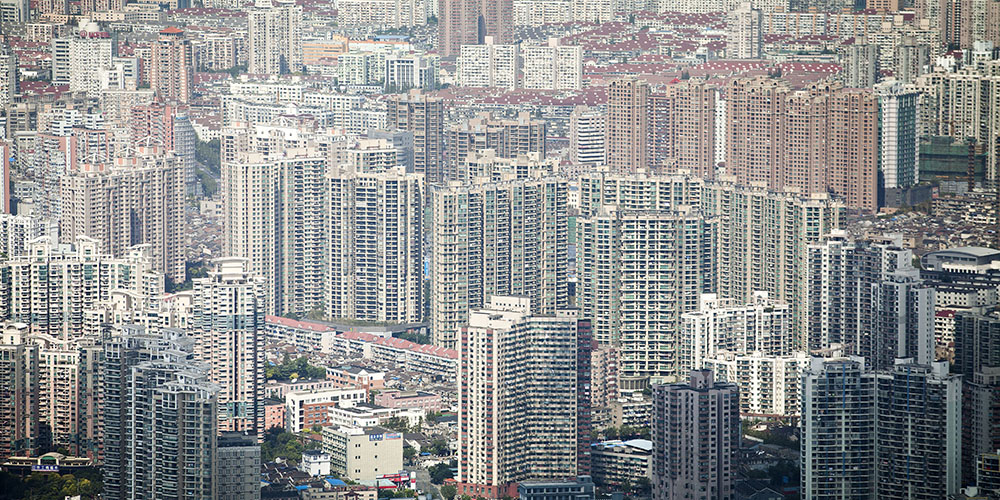 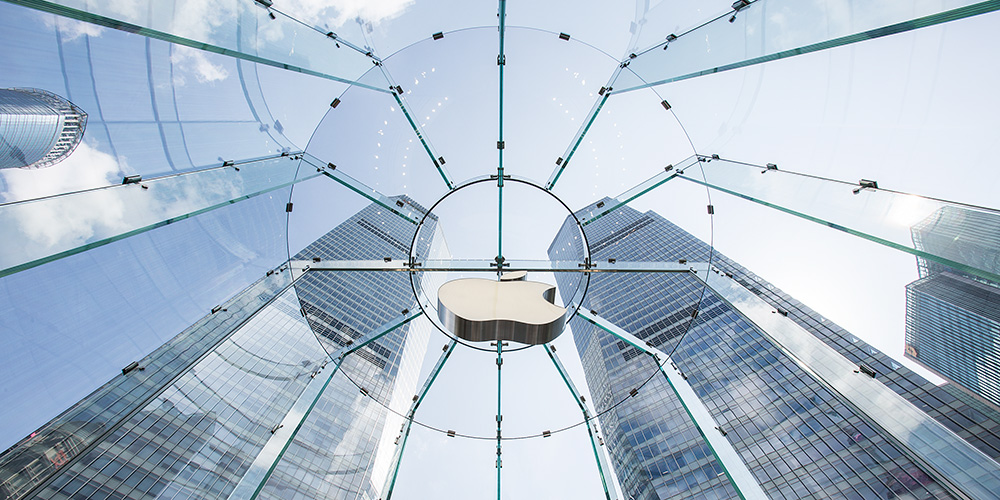 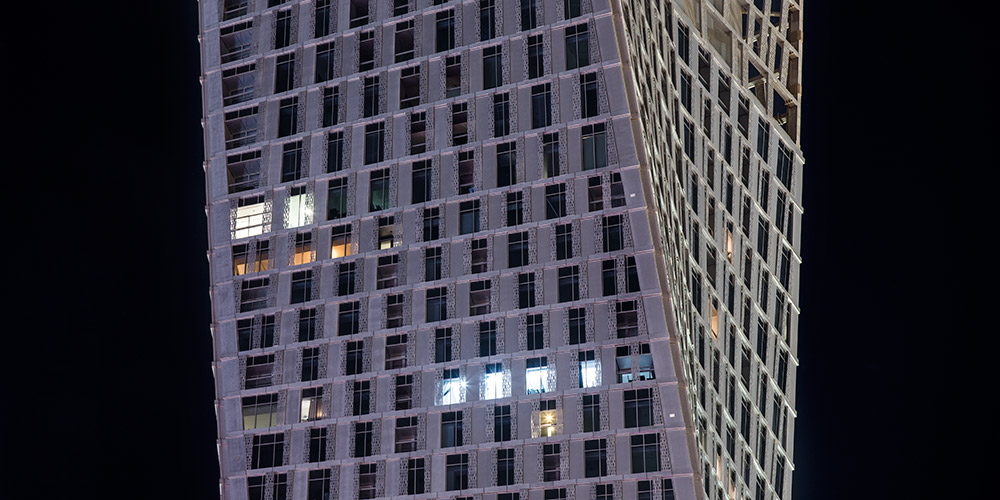 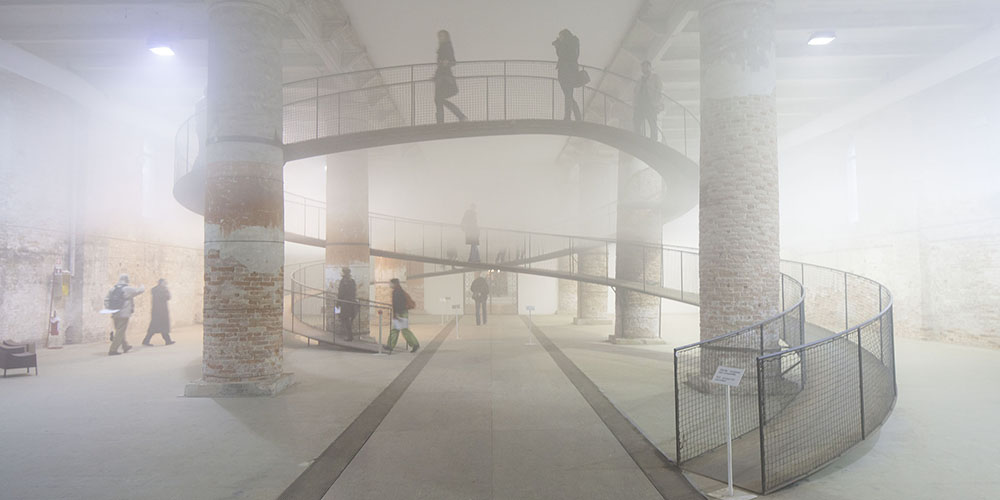 “Oasis of the Seas”, the kitchen of chef Johan Petutschning

Book competing in CHINA among the best in the world