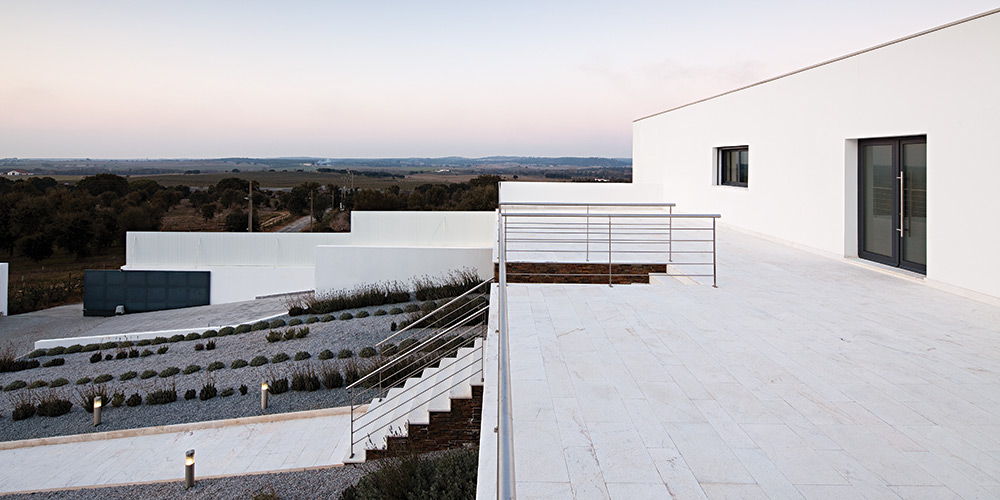 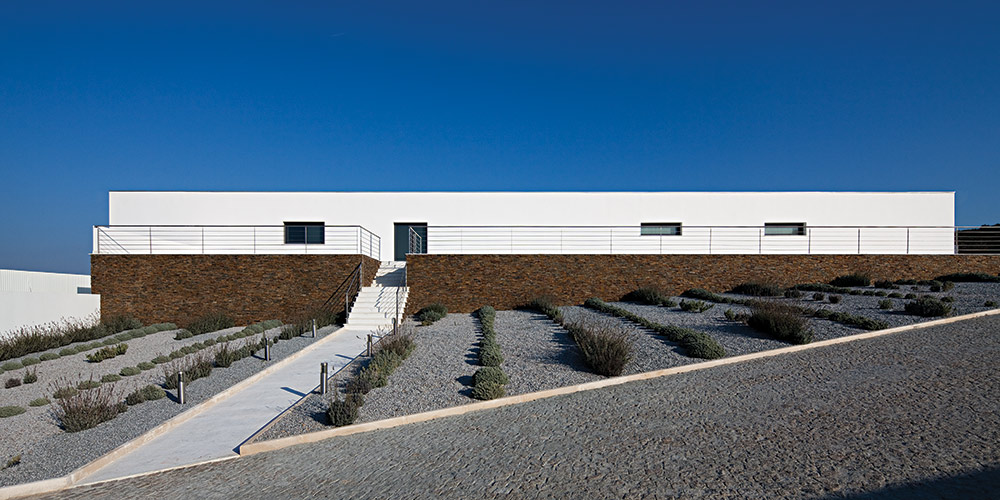 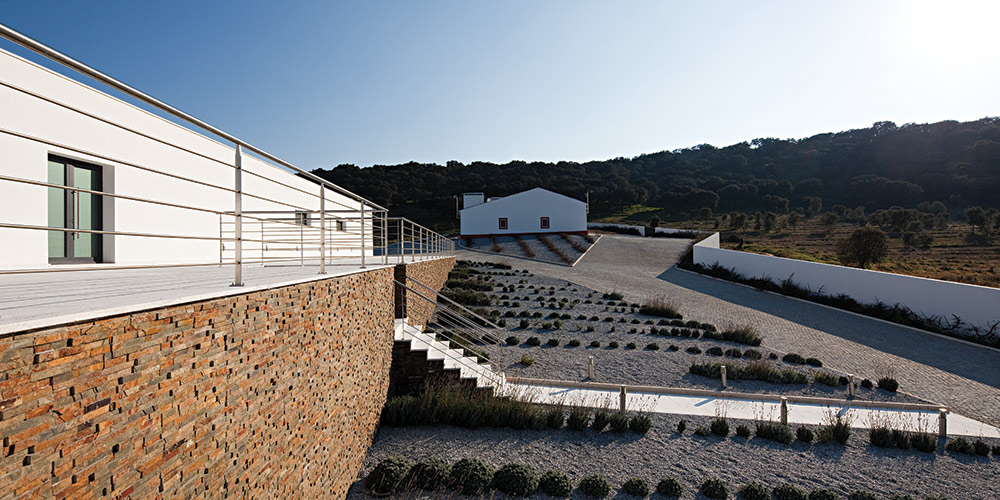 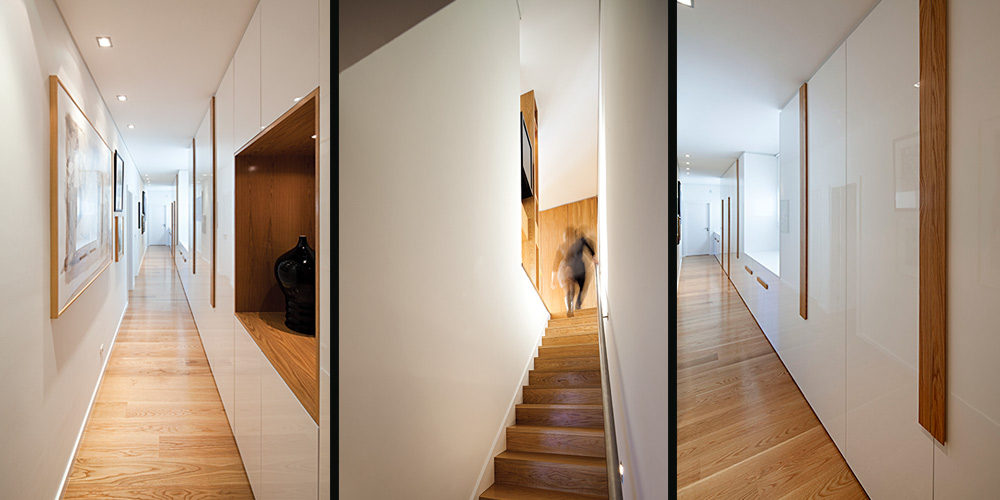 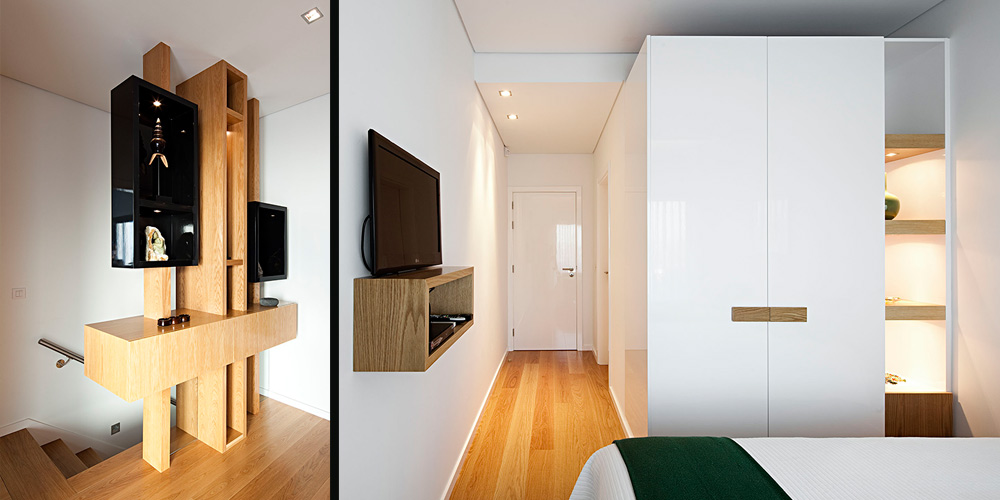 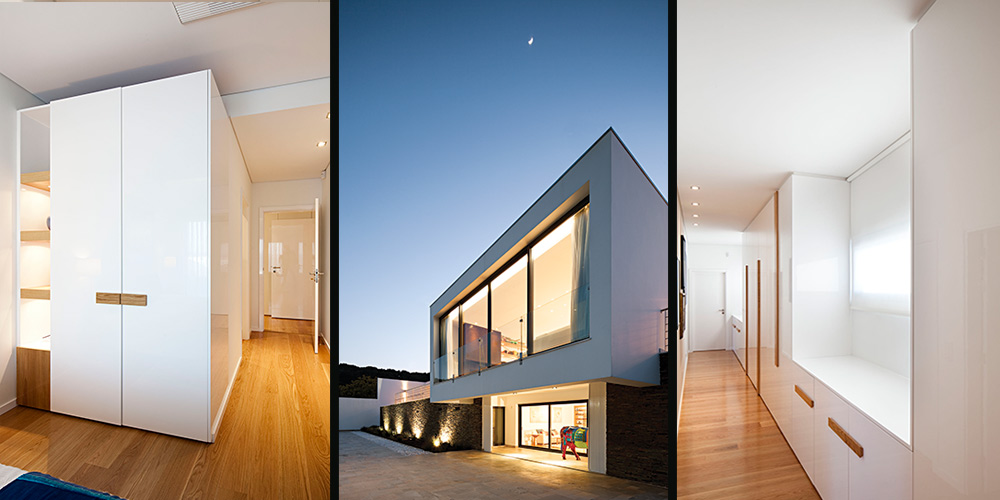 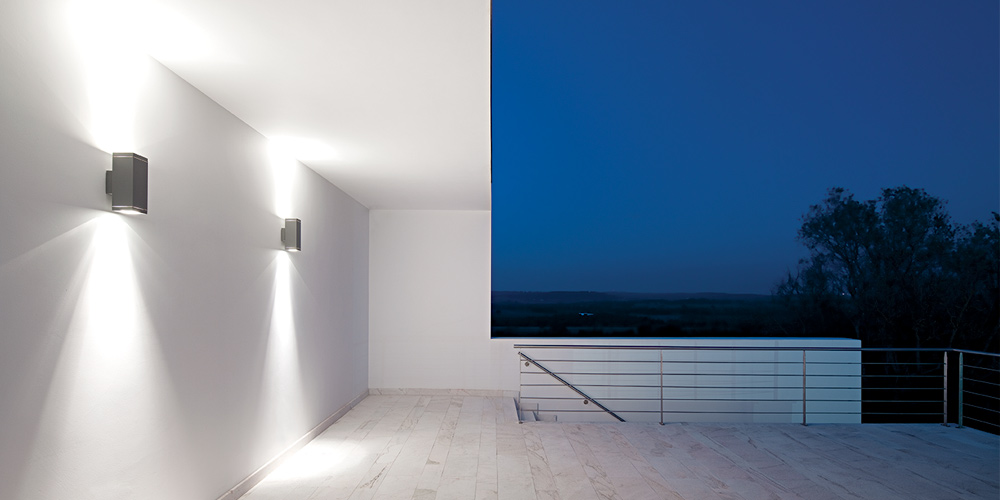 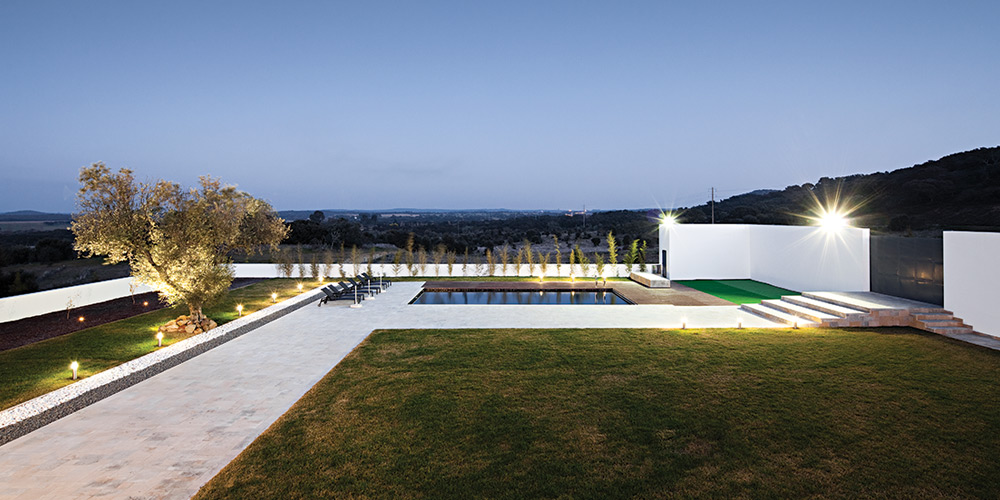 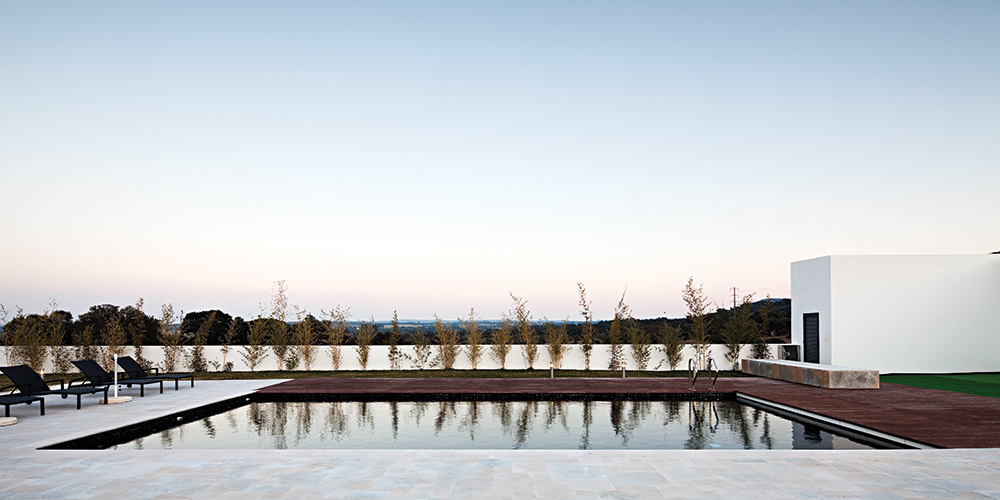 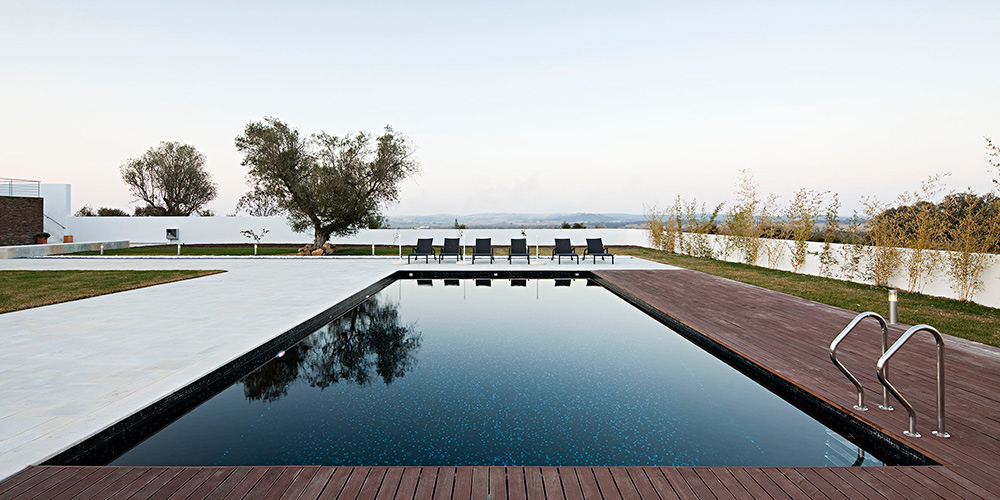 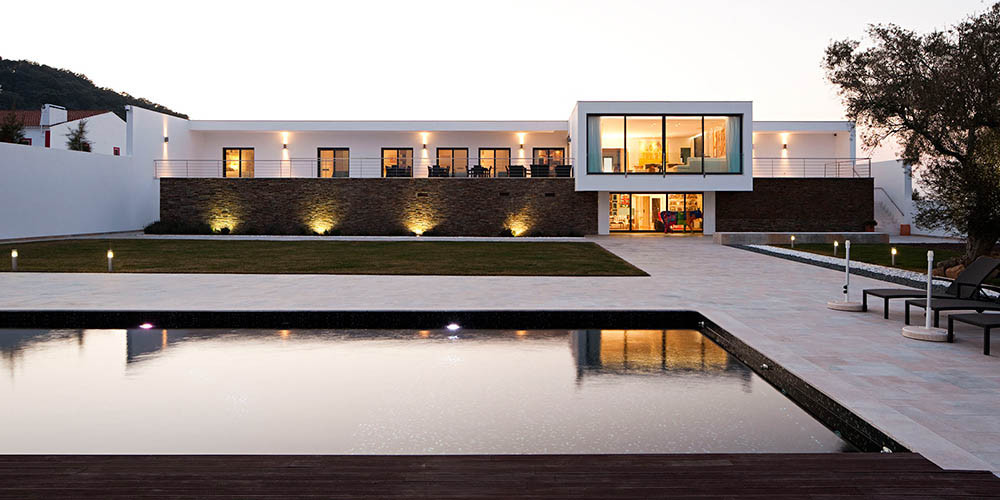 Ribatejo house is located on a traditional Ribatejo estate, a vast piece of land with unhampered horizons, dotted with cork oaks and olive trees.
The formal concept for this house follows the simple and natural organization principle of the local hills, paying tribute to the place, landscape and its history.