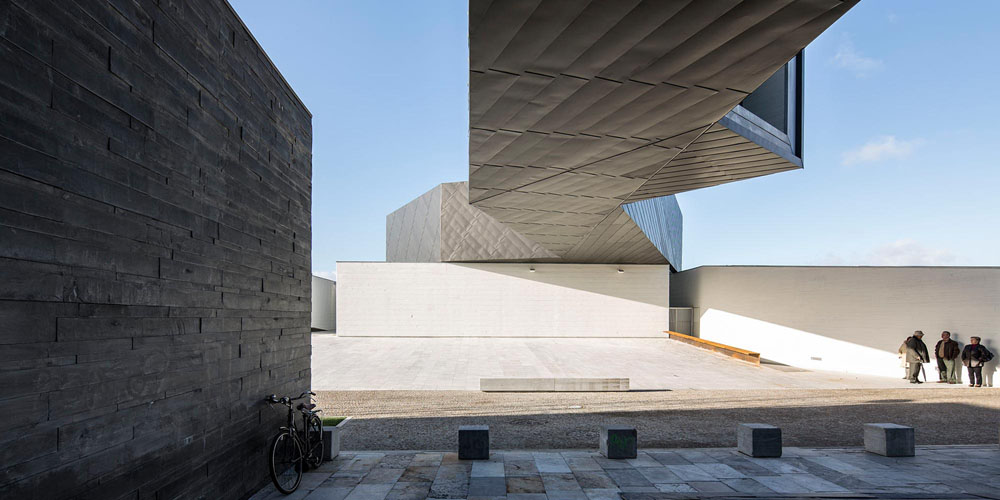 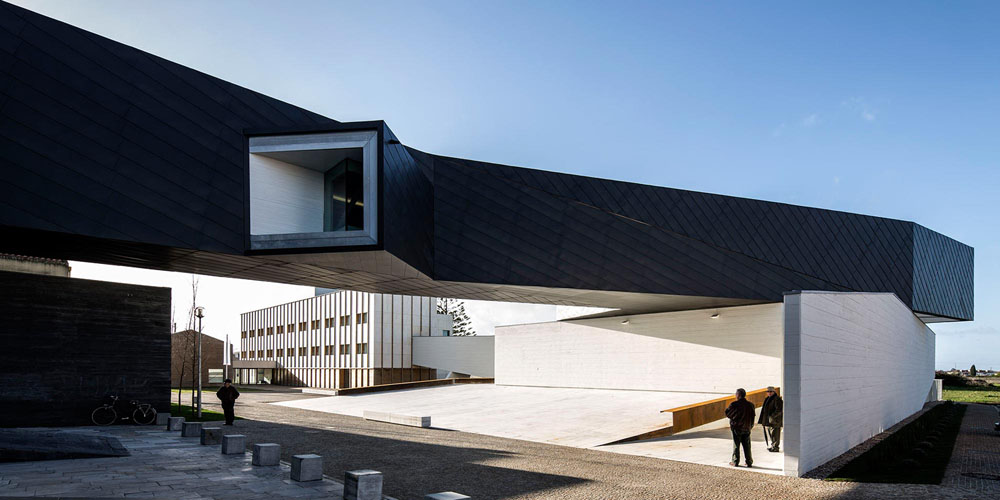 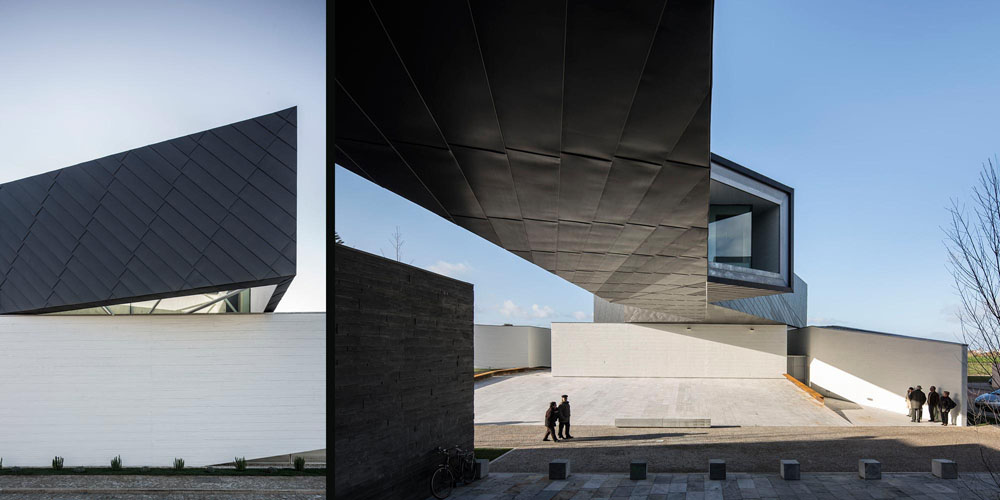 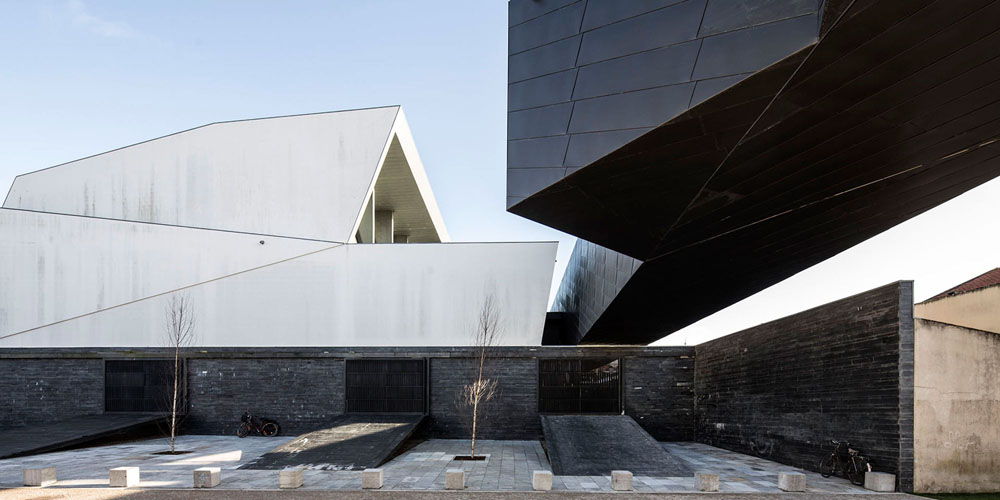 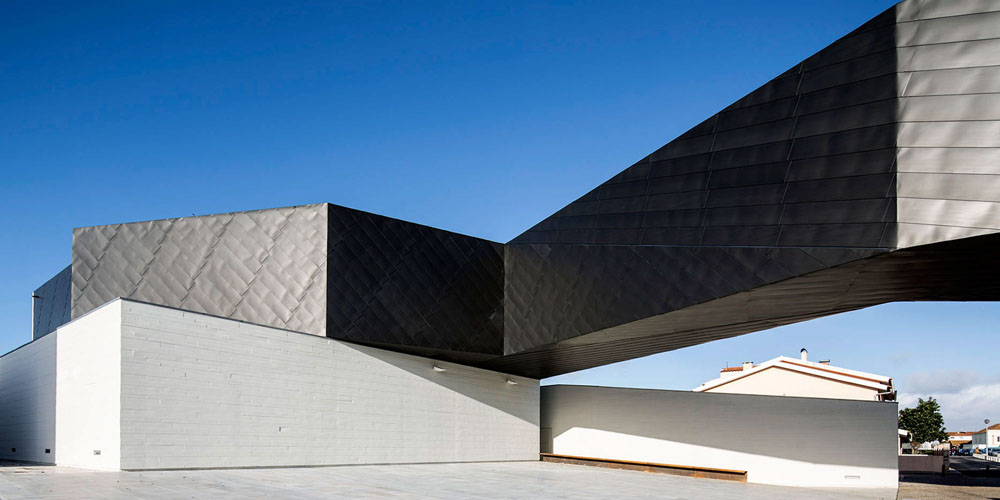 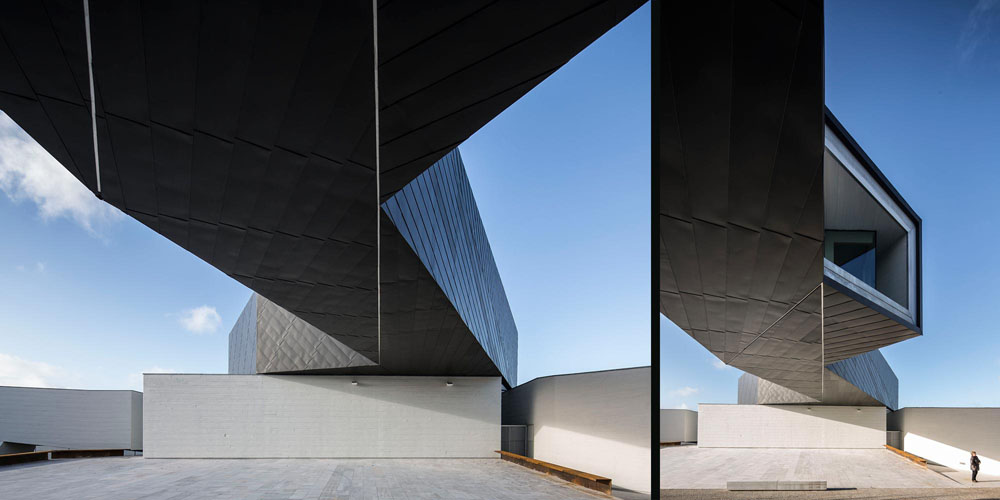 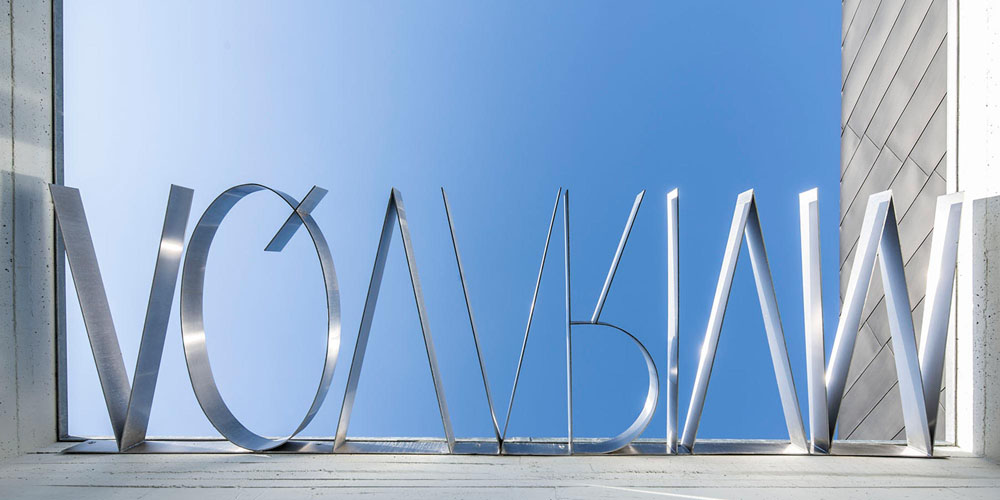 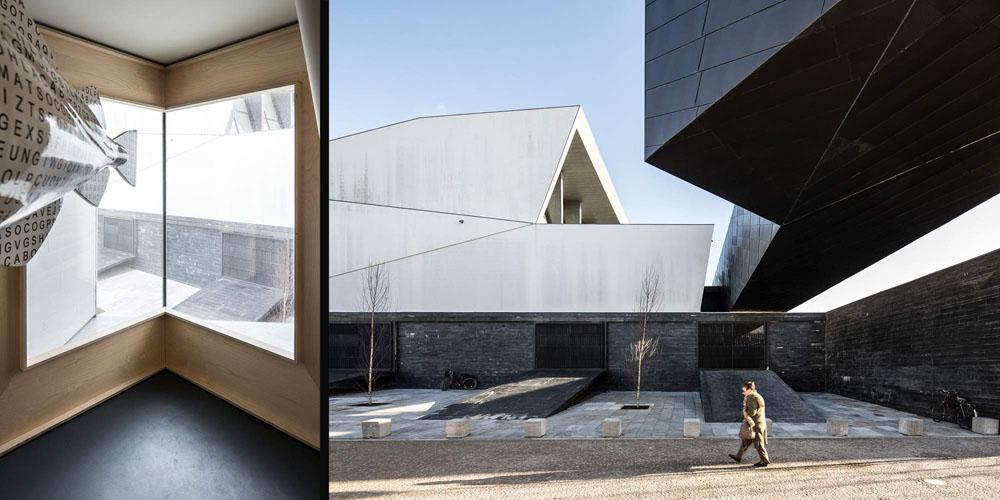 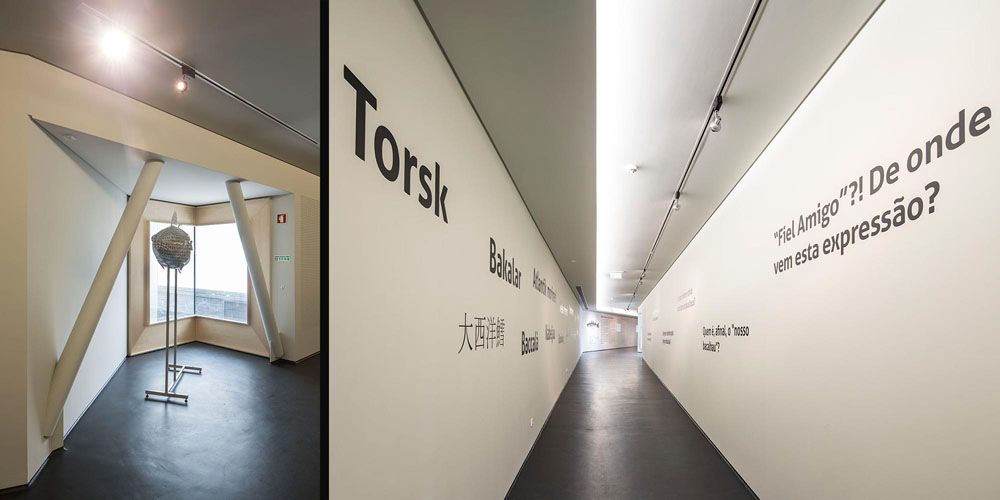 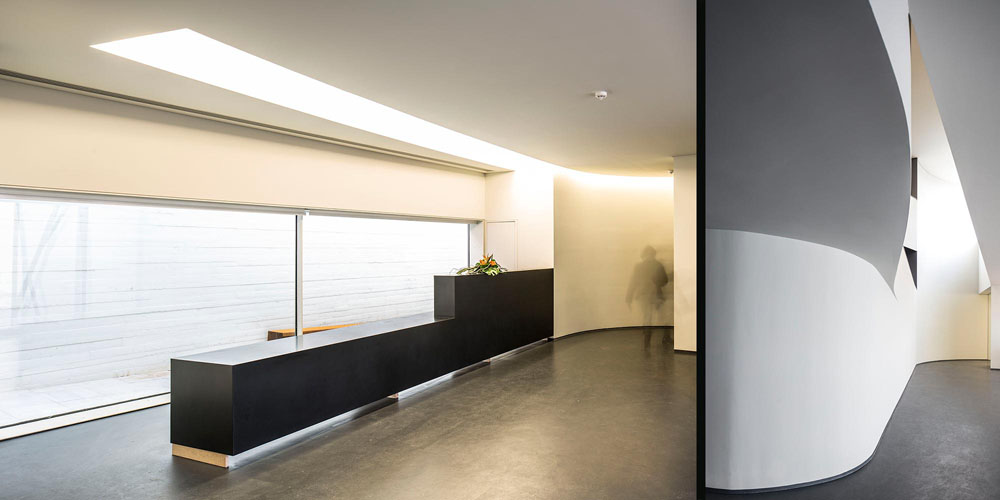 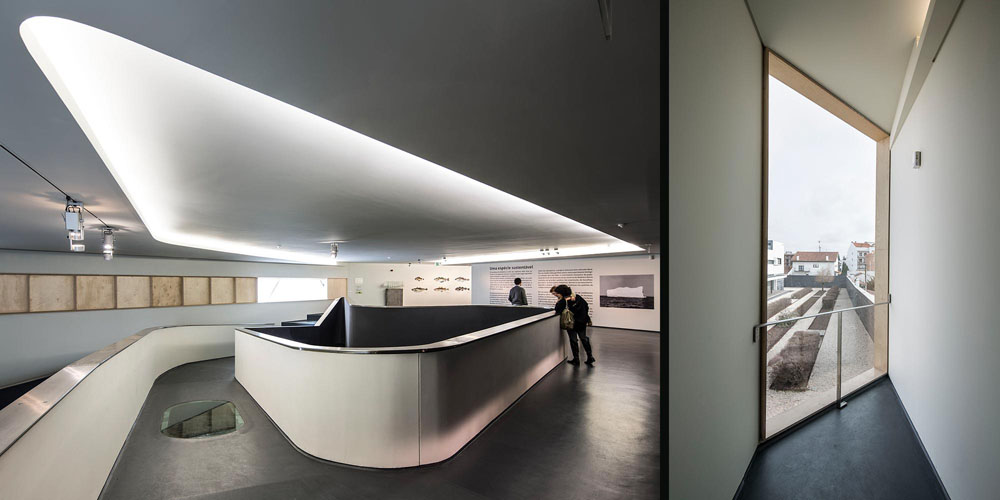 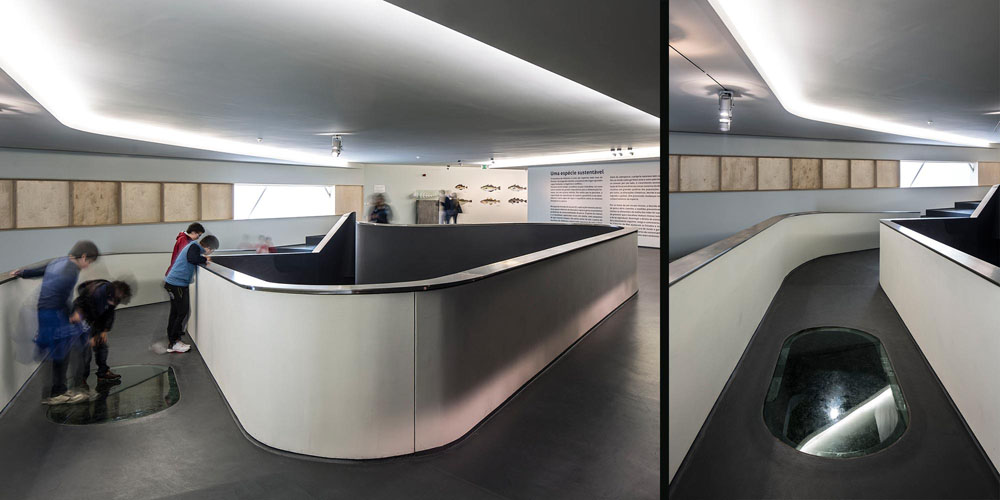 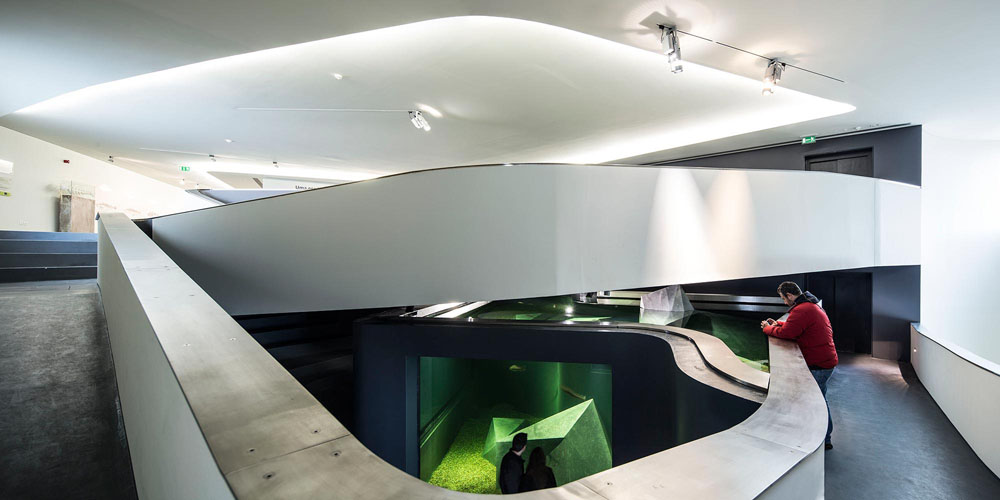 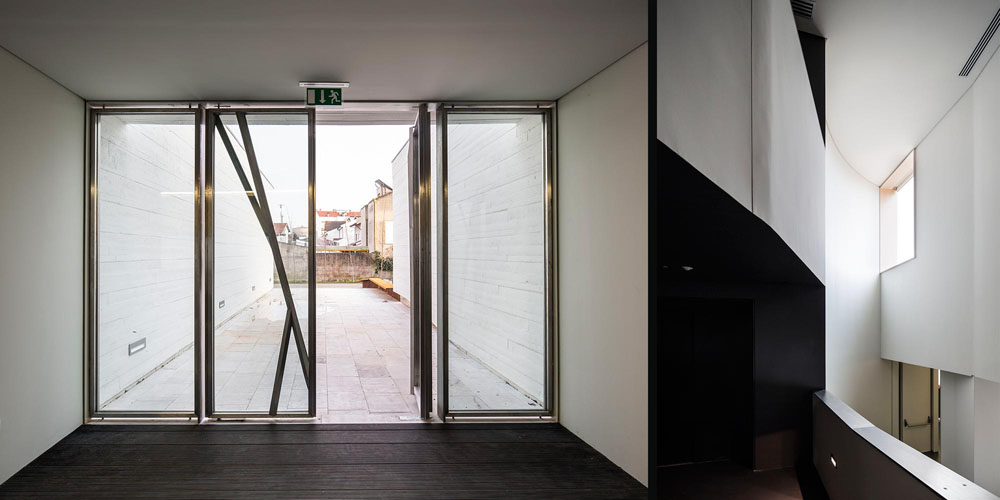 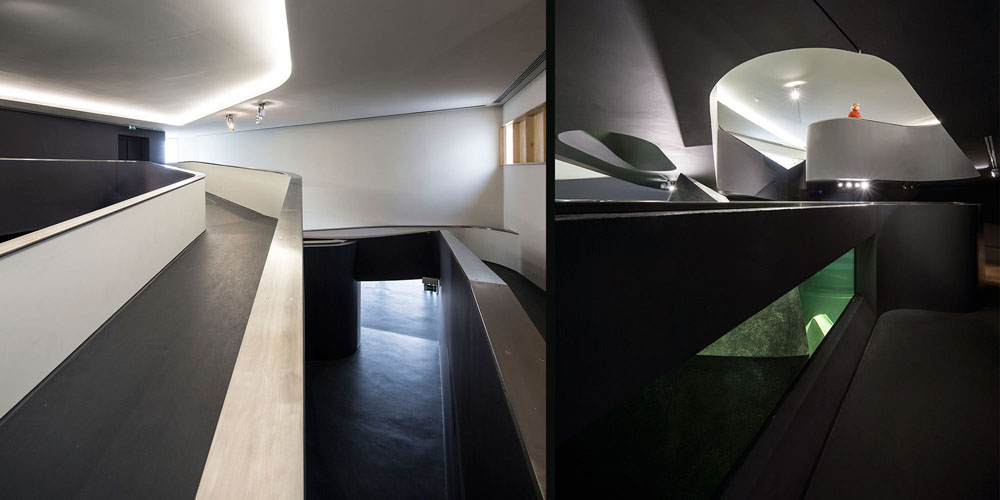 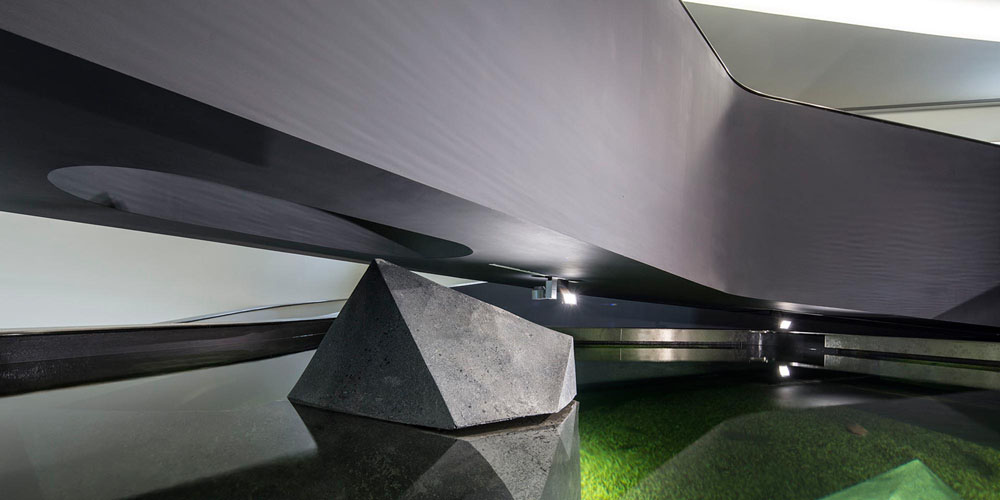 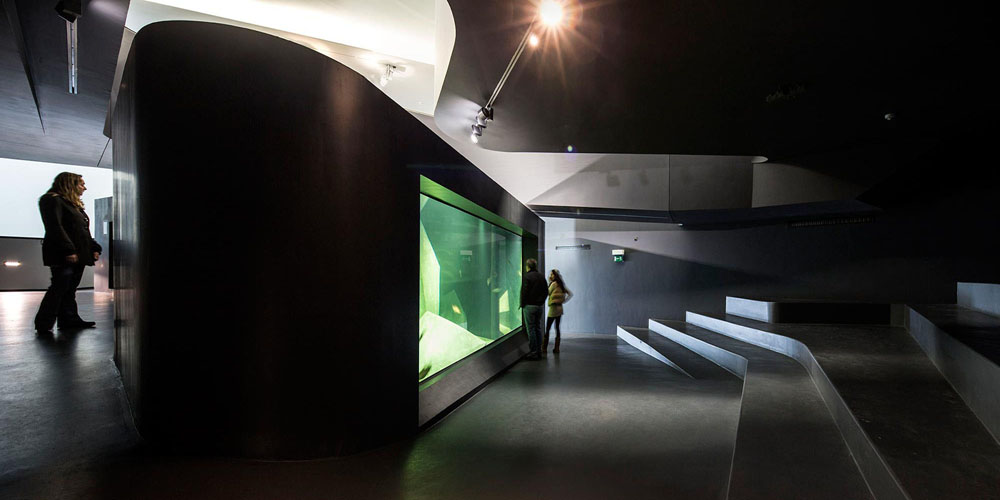 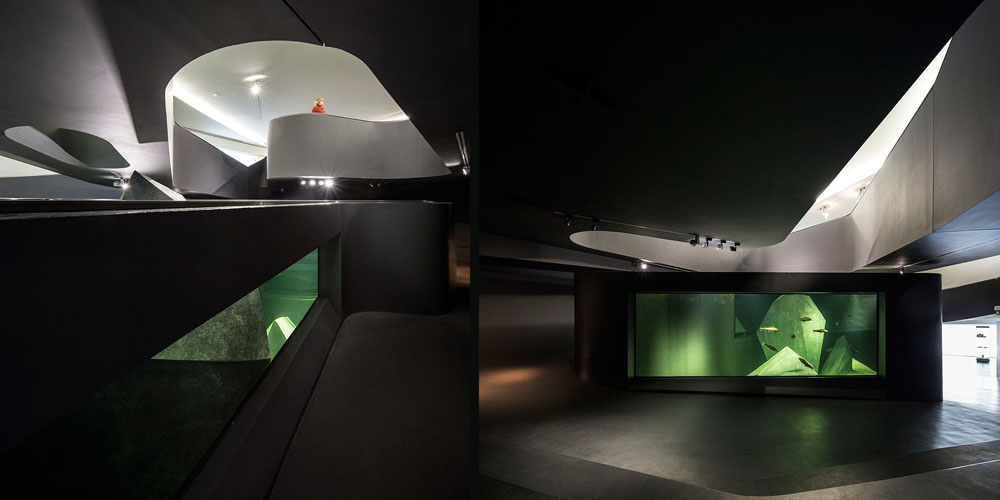 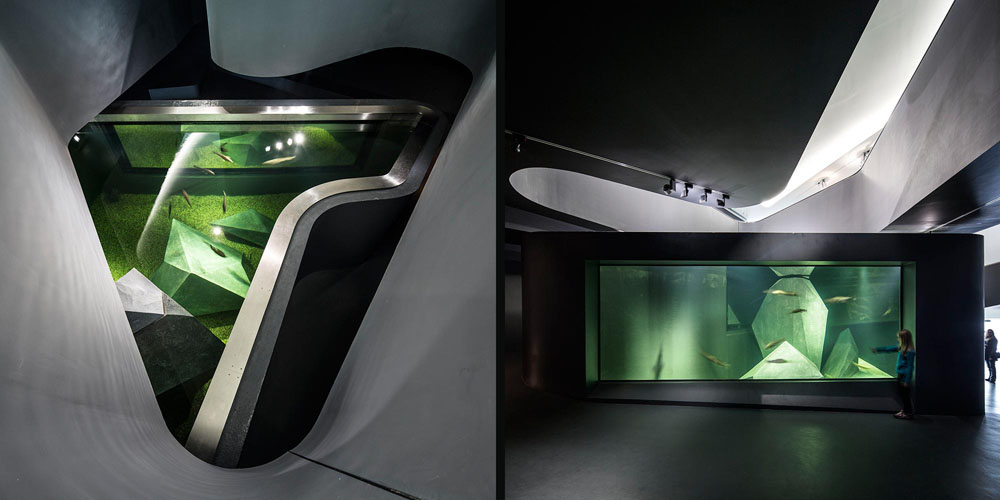 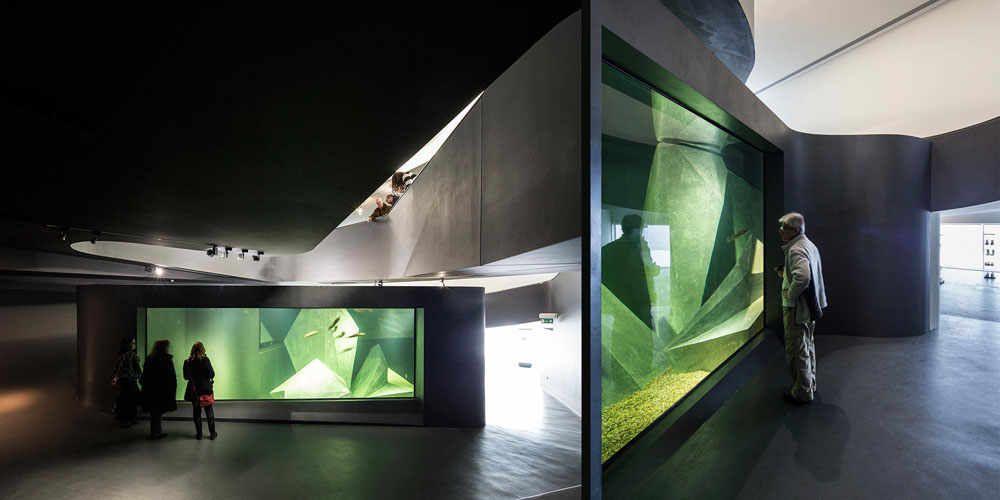 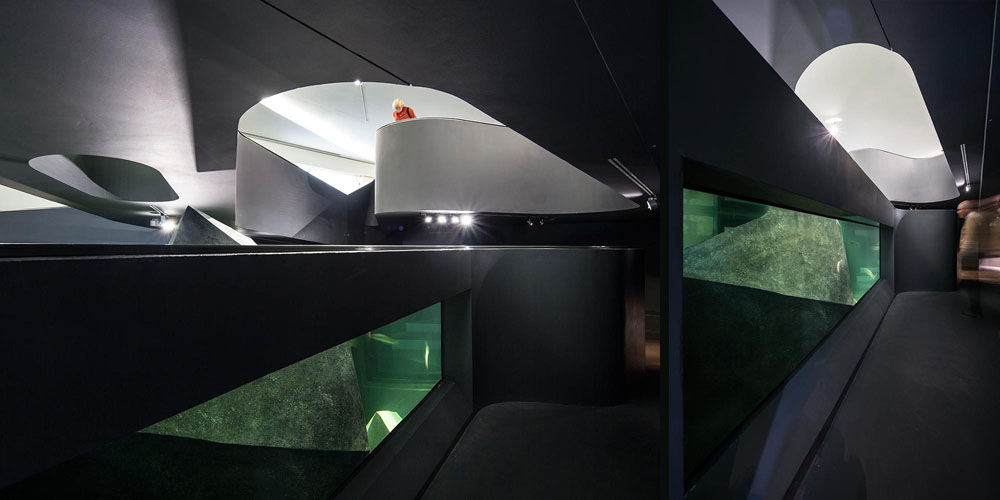 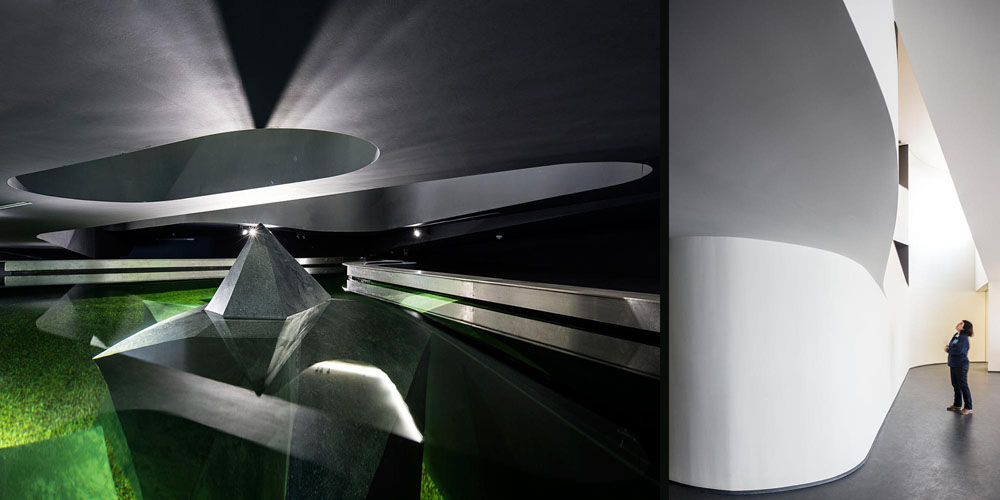 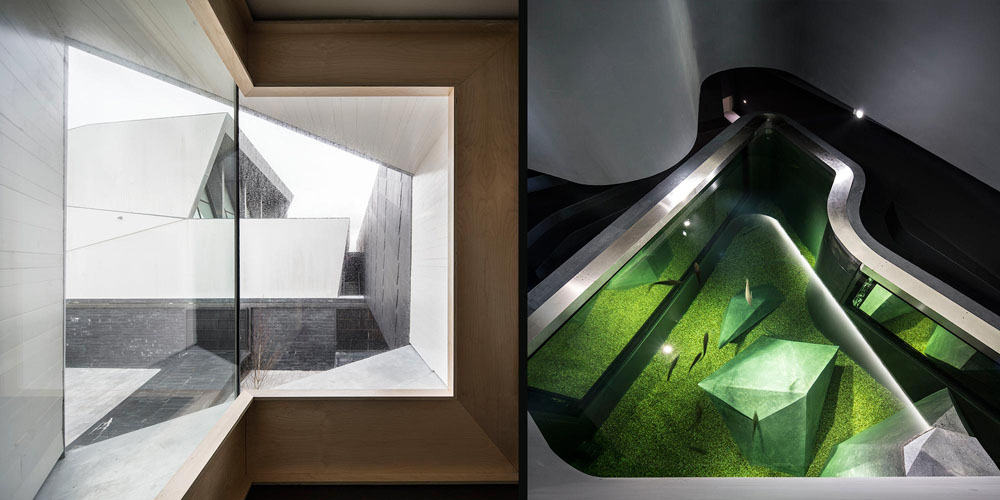 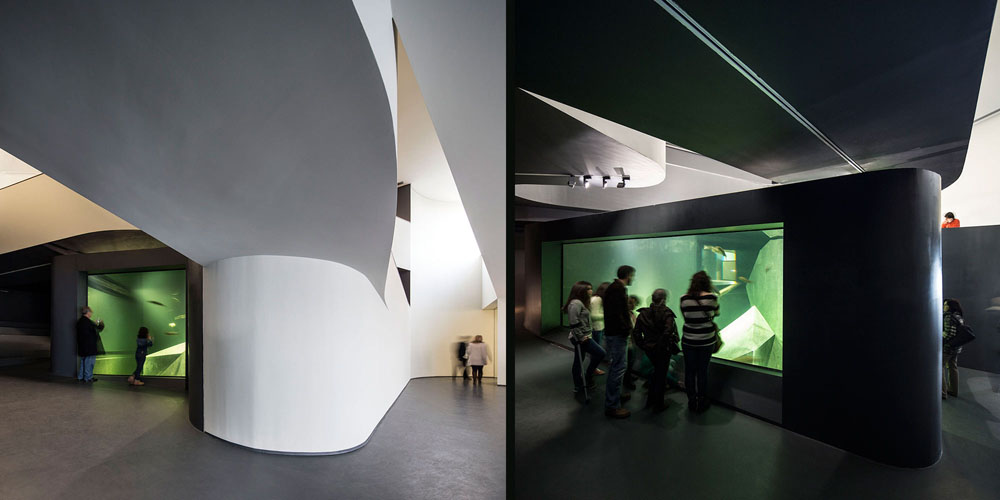 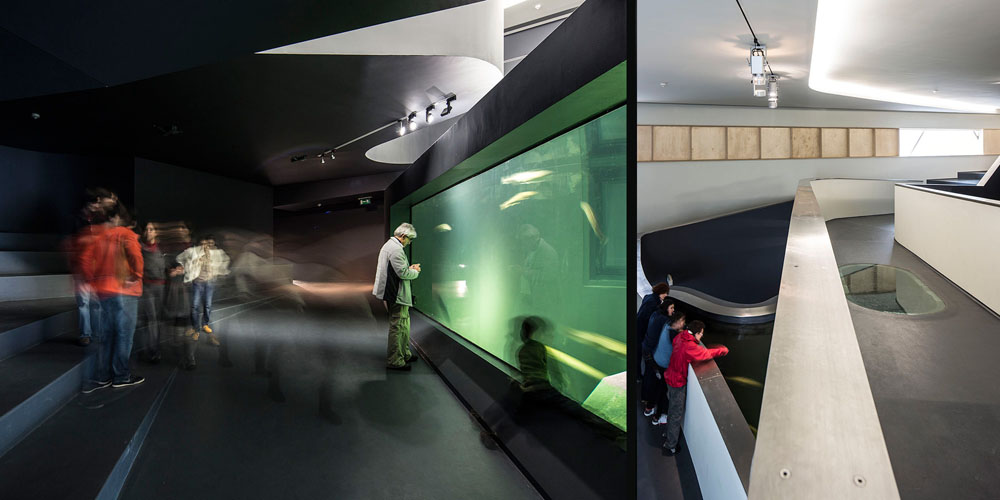 The Codfish Aquarium designed by architectural firm ARX is a strong investment in the promotion of maritime culture of Ílhavo, the Portuguese capital of codfish.

As a natural extension of the Maritime Museum of Ílhavo, also made by ARX, this new building contains in its heart an aquarium and a continuous ramp that is the ideal place to observe such an interesting species with a closer look.

Like a promenade on codfish’s life, this building creates contrast and movement throughout the space – because it’s all about codfish.